A CONTEST OF NEW COMPOSITIONS REFLECTING THE COMPOSERS' RESPONSE TO THE CRUCIAL EVENTS OF TODAY.

The contest accepts essays created no earlier than January 1, 2022, the content of which embodies the main idea of the contest.

We live in the moment of the "breaking of epochs", in a unique historical period that cannot but affect the creativity of modern composers, the musical and emotional palette of their works. It is music, as the universal language of humanity, that is able to convey the most subtle facets and movements of the emotional world of people.

The main goal of the contest is to create a "musical map" of emotions reflecting the response of composers to the versatility and dynamics of the modern world. The contest participants are invited to express their emotional state generated by the current reality in music.

The objectives of the competition include the support and development of the art of composition in our country, giving a new impetus to the work of contemporary authors.

The competition is held in three categories:

Composers over the age of 18 are invited to participate in the competition.

The compositions submitted for the competition must meet the main idea of the competition, namely, to reflect the emotional state in music as a response to the diversity and various manifestations of modern life.

Musical works created no earlier than January 1, 2022, of any academic genres, written for choir, symphony orchestra of a large or chamber instrumental ensemble, individual soloists-instrumentalists or singers, or any combination of these compositions of performers can be nominated for the competition. Works written using advanced performing techniques, electronic music, compositions for acoustic instruments using electronic effects and sound recordings, conceptual compositions, works at the intersection of genres are allowed to participate in the competition. The timing of the essays is not limited.

Participation in the contest is free of charge: the registration fee is not charged from the contestants.

Applications are accepted until August 15, 2022.

GET ACQUAINTED WITH THE REGULATIONS

ACCEPTANCE OF APPLICATIONS FOR THE COMPETITION IS COMPLETED 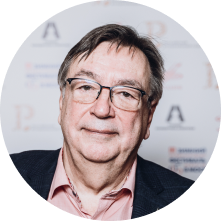 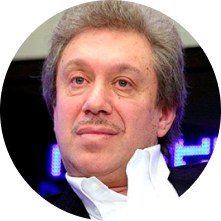 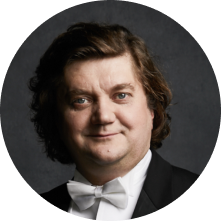 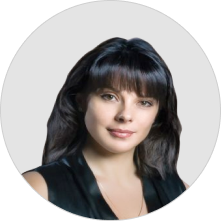 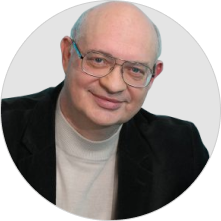 Efrem Podgai
Composer, Professor, Honored Artist of the Russian Federation, member of the Board of the Union of Moscow Composers 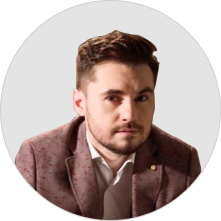 Elmir Nizamov
Composer, pianist, Honored Artist of the Republic of Tatarstan, Head of the Composition Department of the Kazan State Conservatory named after N.G. Zhiganov 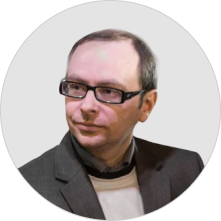 Anton Tanonov
Composer, Head of the Department of Special Composition and Improvisation of the St. Petersburg Rimsky-Korsakov State Conservatory, musical director of the theater "LDM. A new scene" 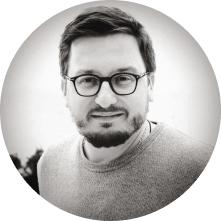 Kuzma Bodrov
Composer, Head of the Department of Composition of the Russian Academy of Sciences. Gnessinykh, Associate Professor of Composition at the Tchaikovsky Moscow State Conservatory

Contacts of the organizing committee of the competition: